October 12, 2014
As promised in my previous post, its been exactly an year since the formation of MVIT Mozillians Club and I'm pleased to share that we conducted the first ever event by the club and how awesome !

MVIT Maker Party aimed at introducing Mozilla and its mission to the students. The Mozilla Webmaker Tools were taught to the participants !

This awesome event hosted a great Chief Guest Mr. Jafar Muhammed (Lead Visual Designer at Mozilla India ) and how great faculty, we had our very own Mr. Ramesh (asst. professor at Sir MVIT) to encourage us in a Sunday morning :D 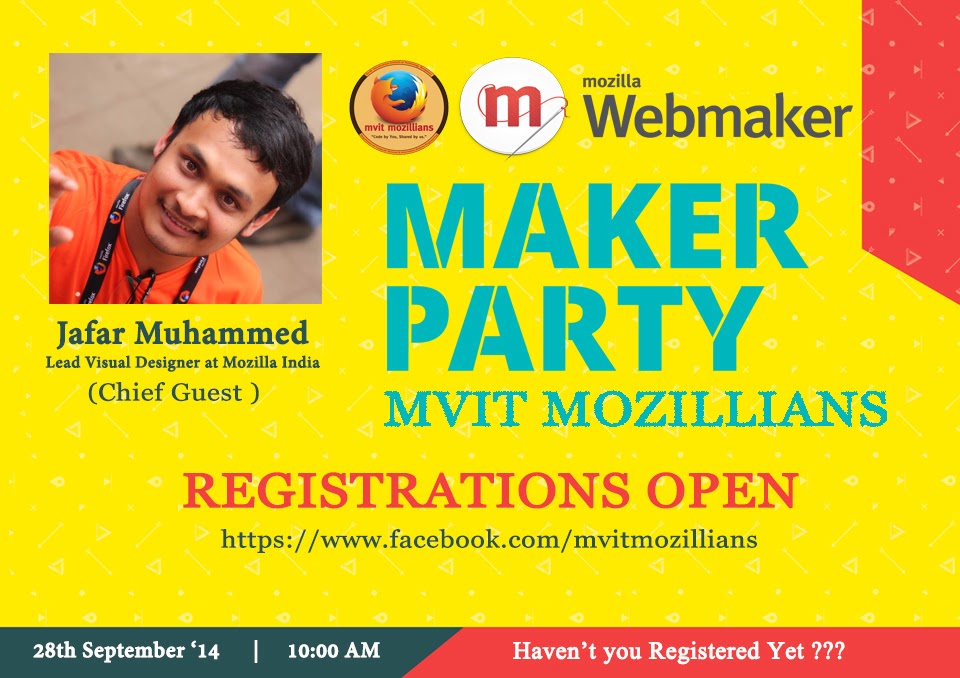 Inspite of being a Sunday, the MVIT Maker Party witnessed a great deal of enthusiastic participants from all the various semesters ! 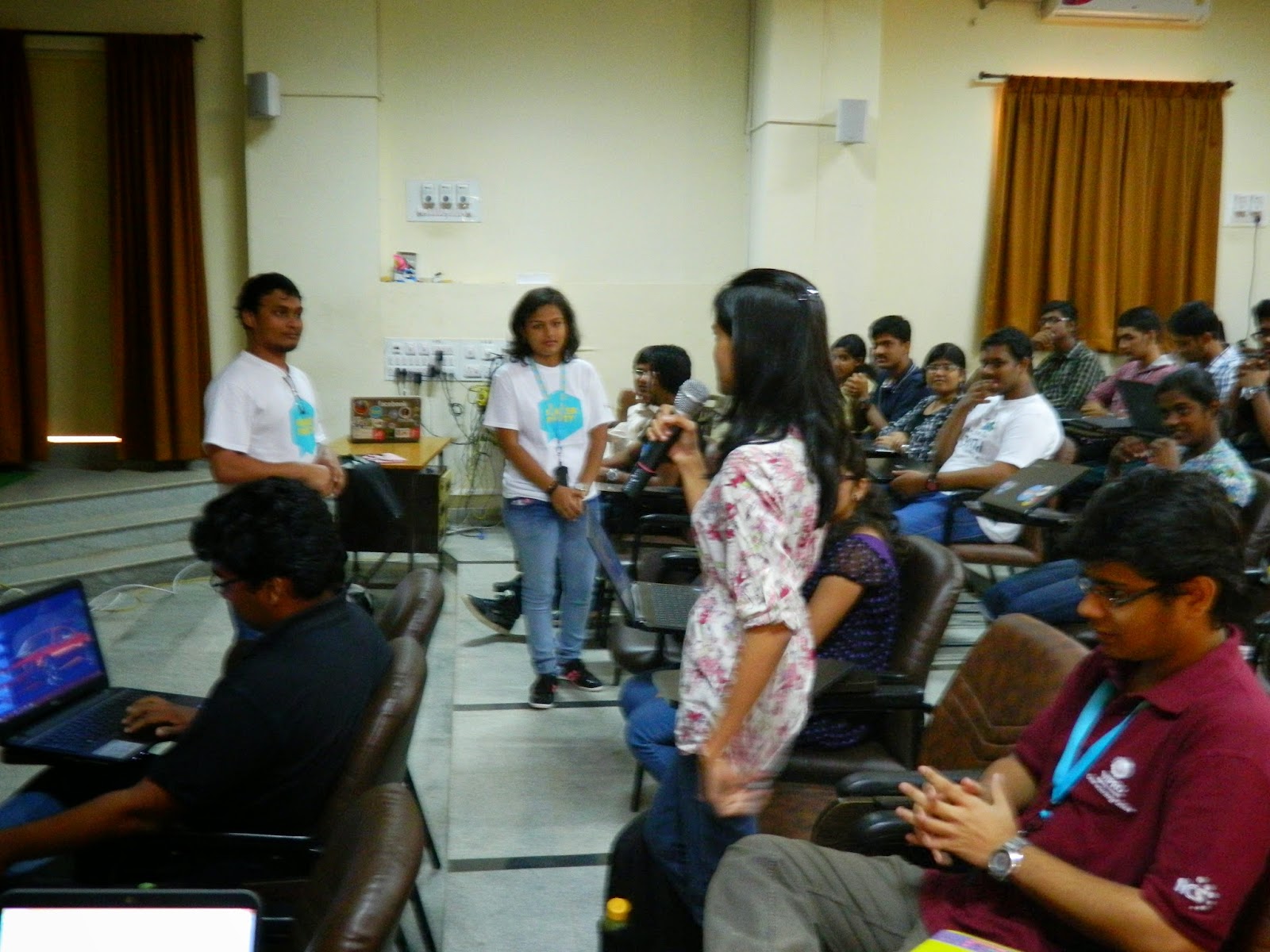 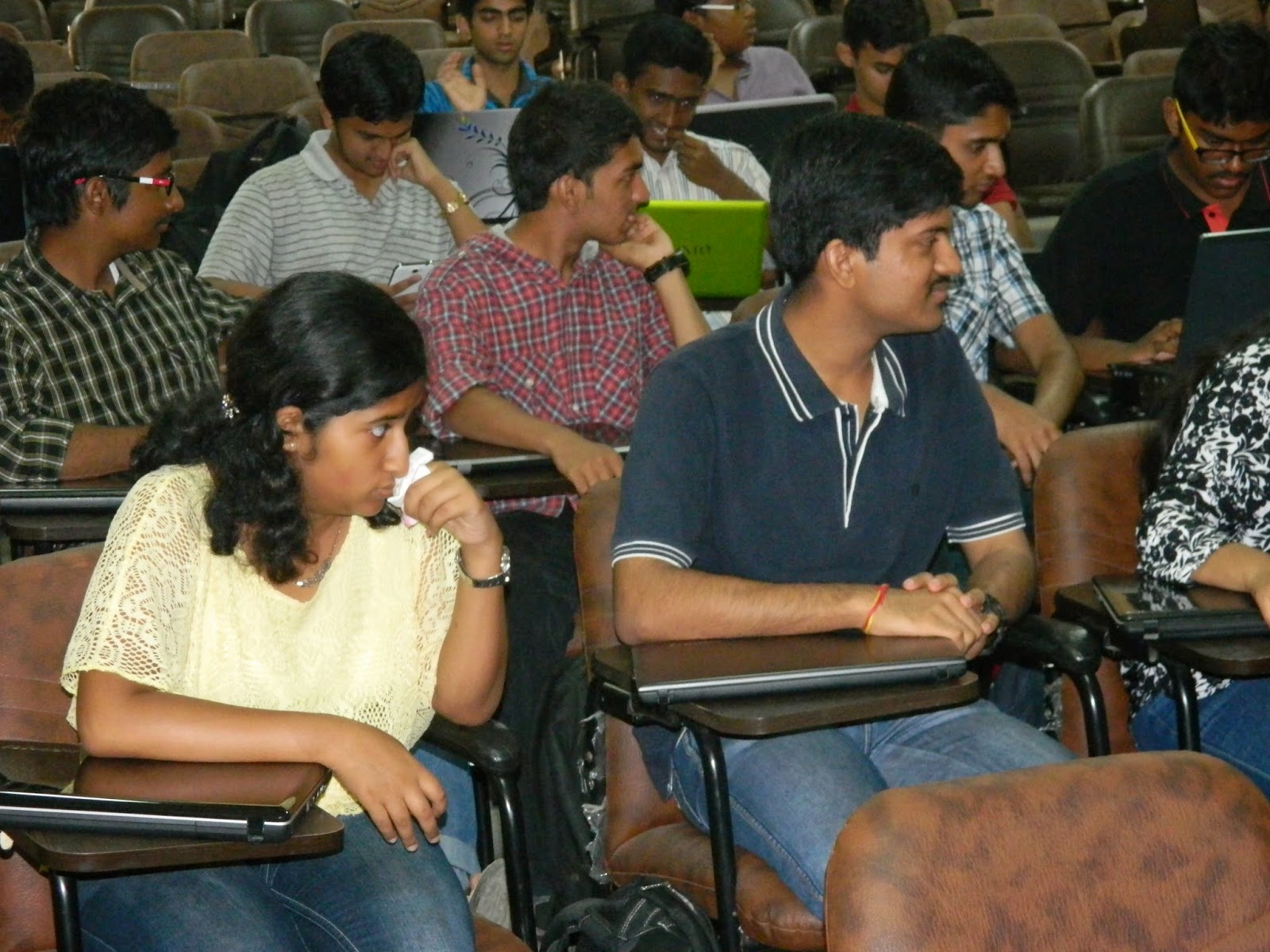 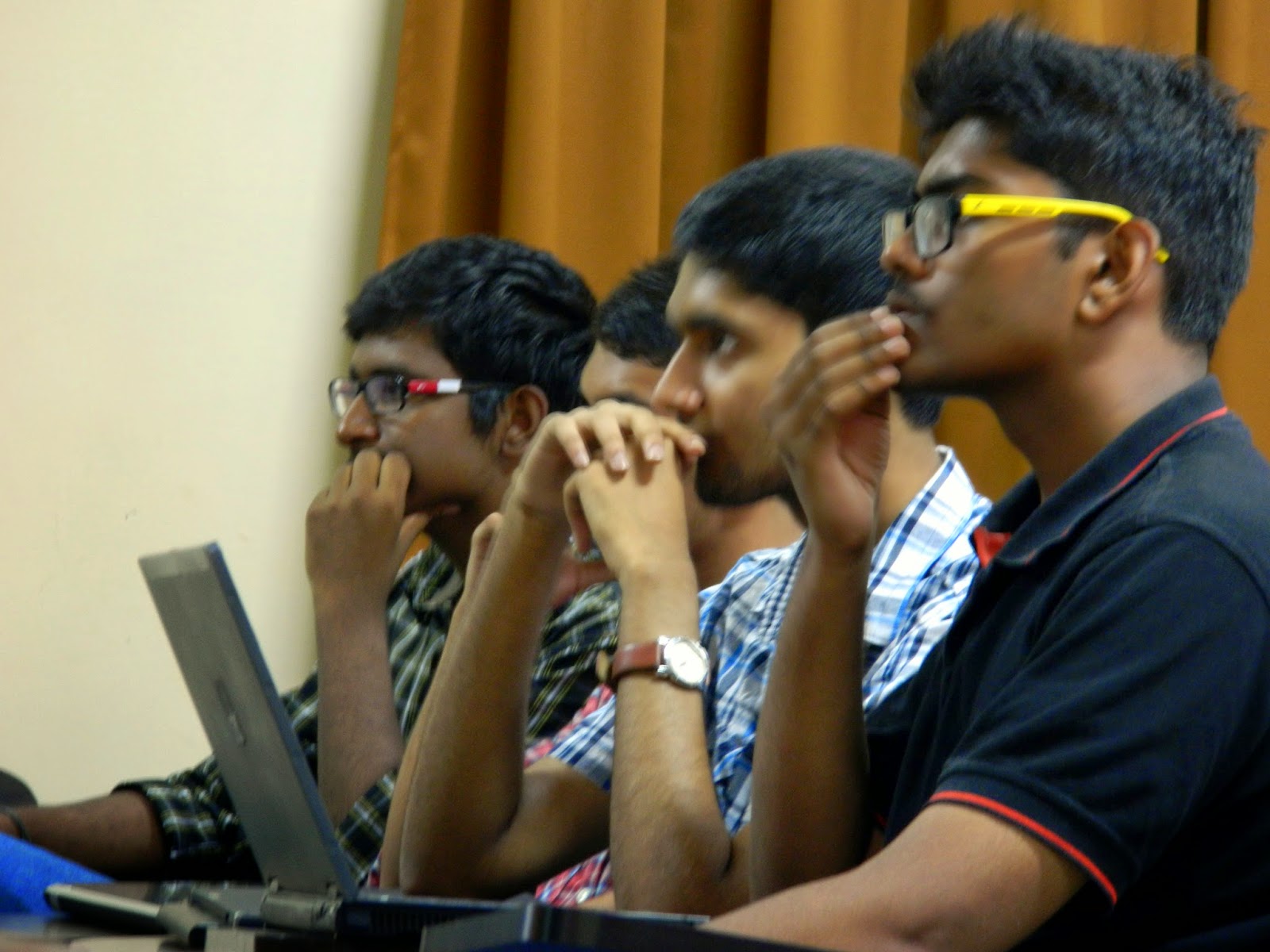 I spent a good chunk of the few weeks prior to the event arranging things. It was not as easy to host an event as I thought. 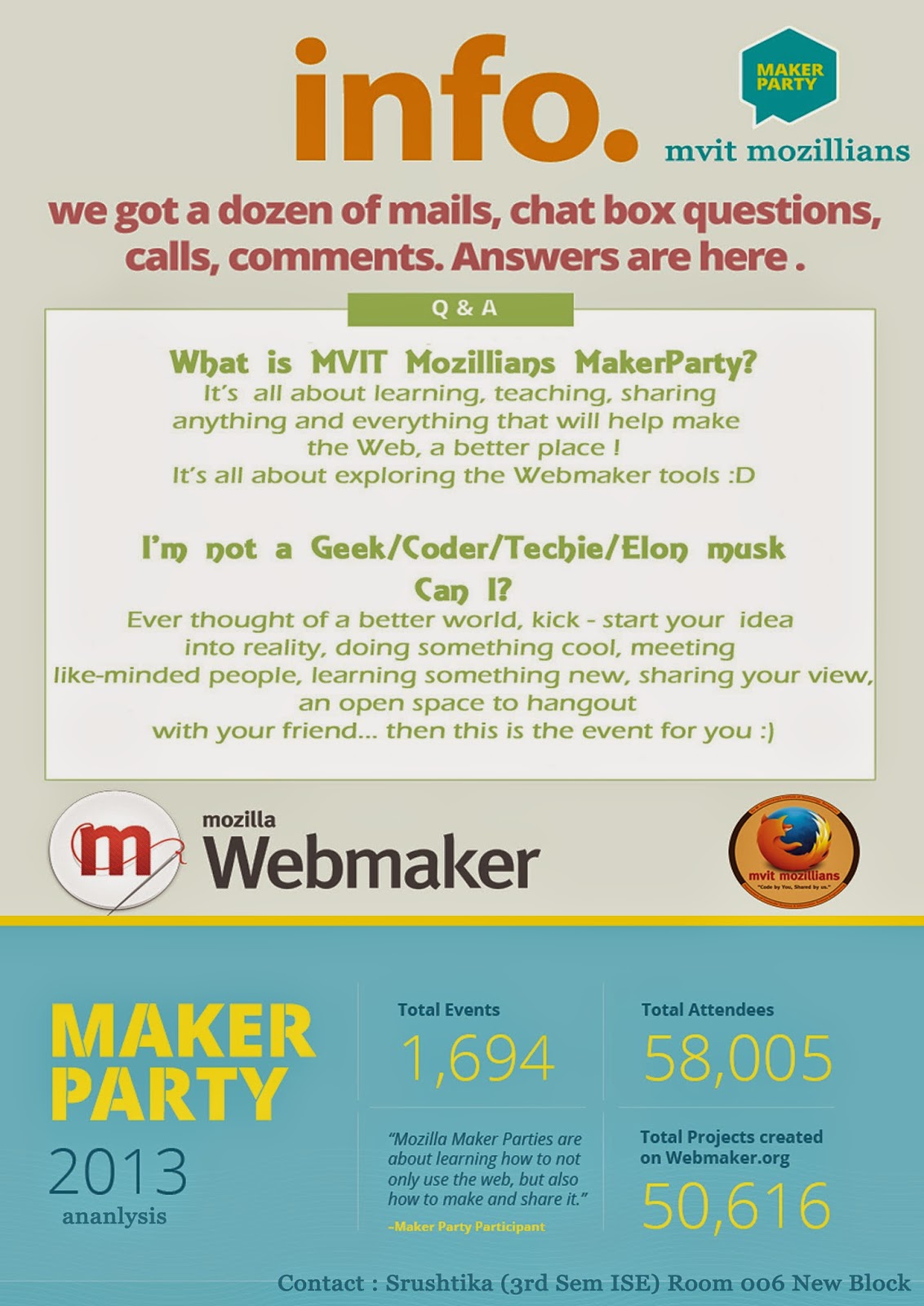 Initially as the event kicked-off, I saw the look of skepticism on the brows of students, and it was understandable, it being a Sunday but surprisingly it took a real creative curve through the day ! 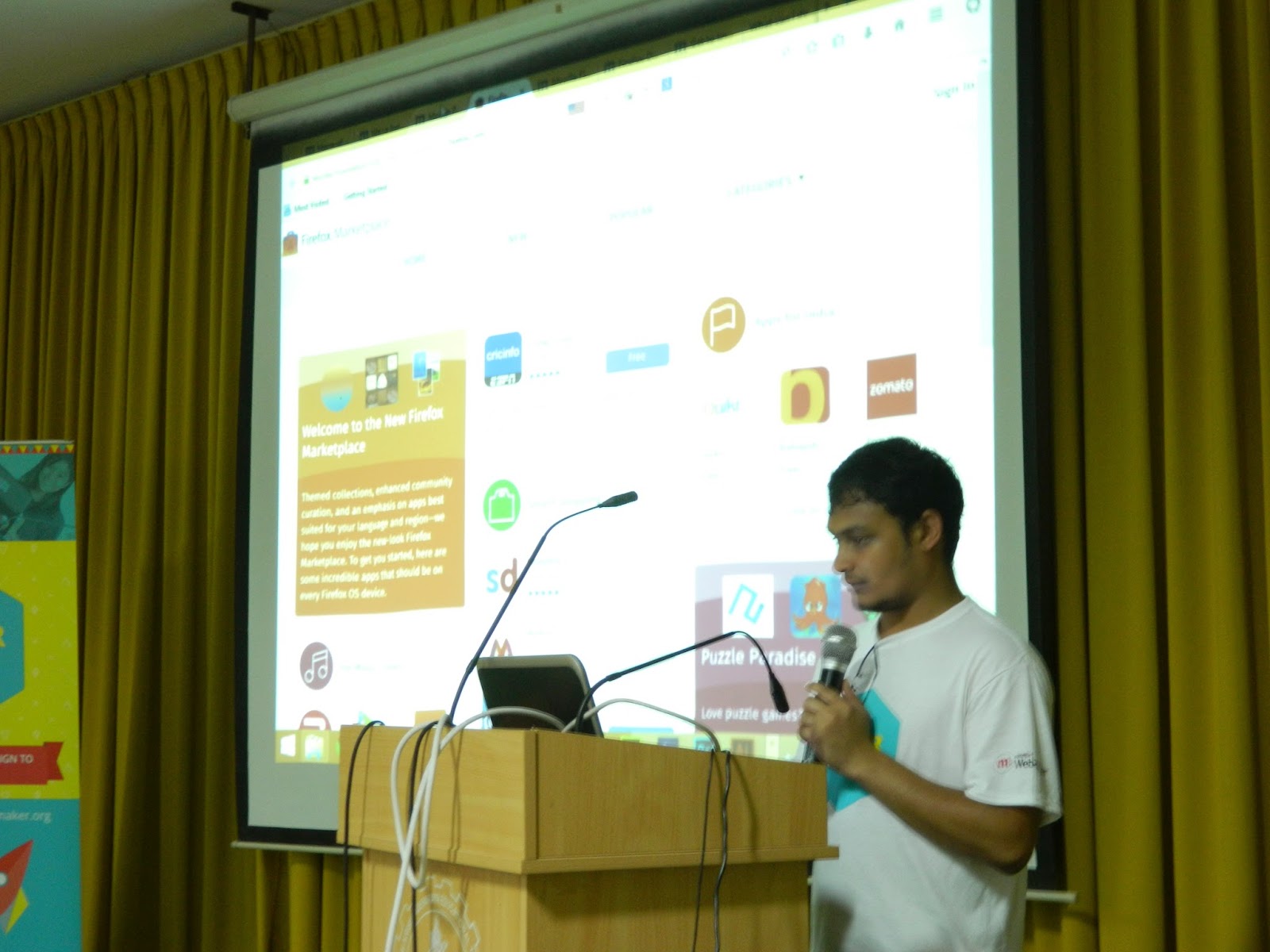 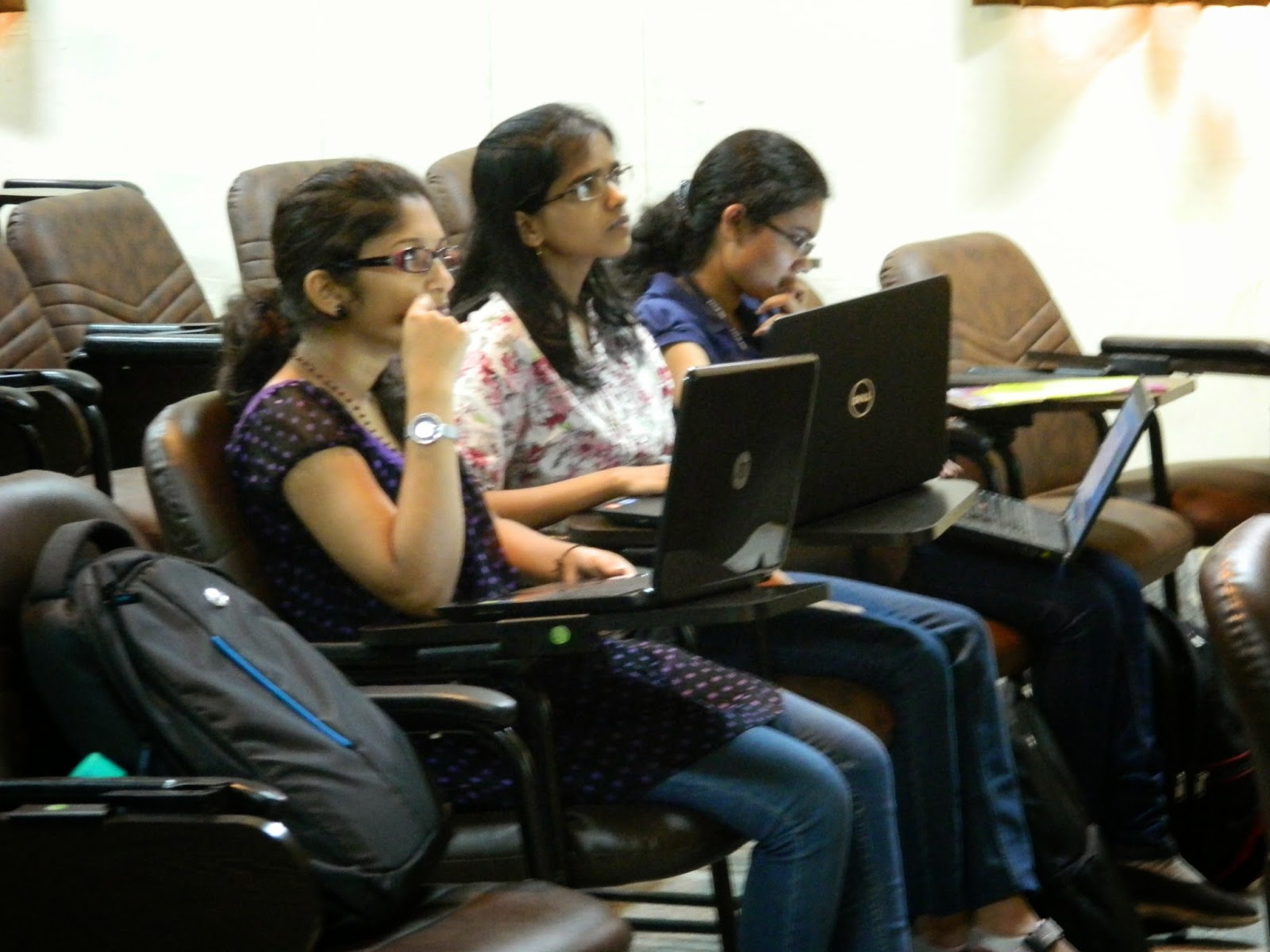 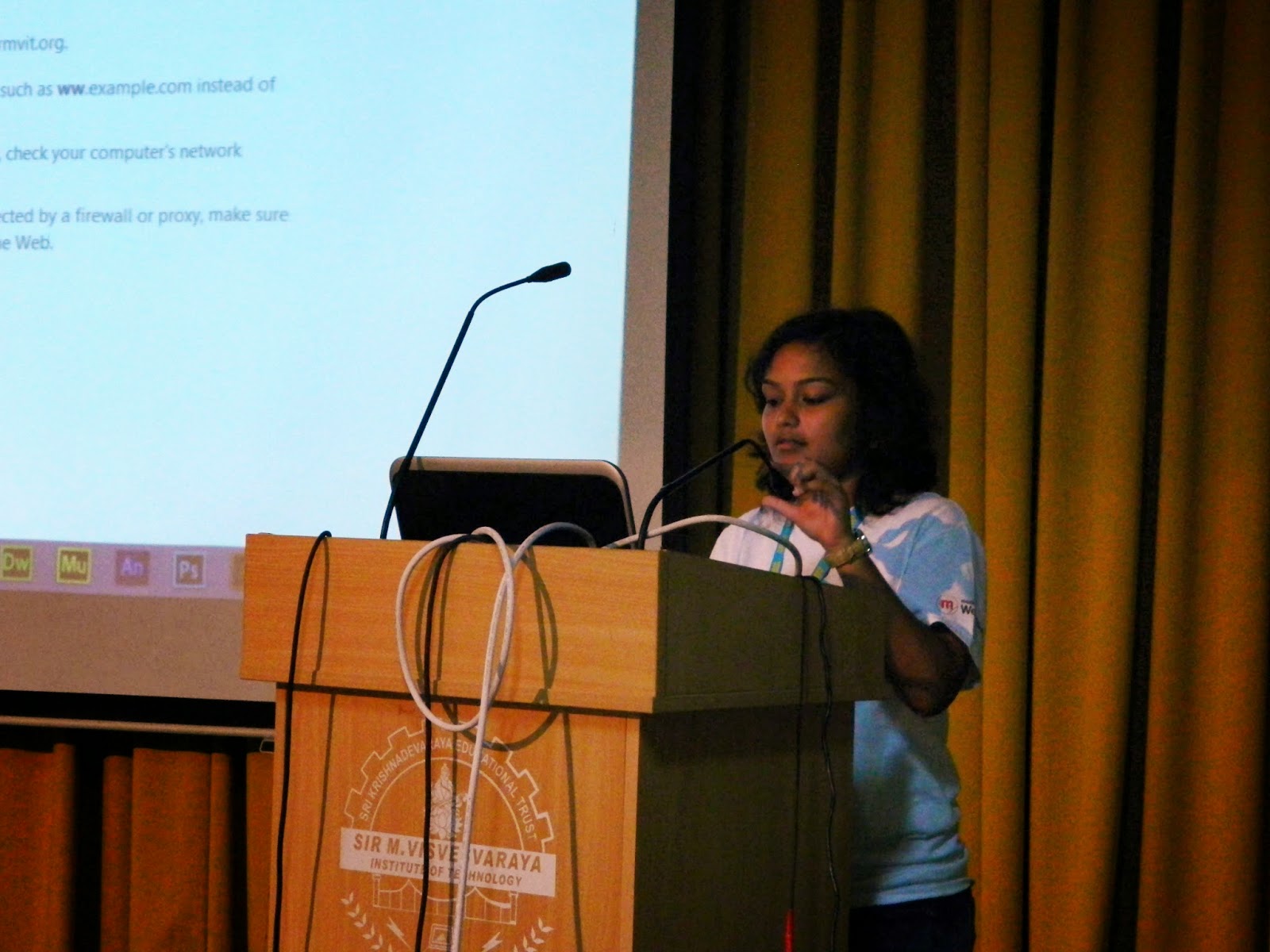 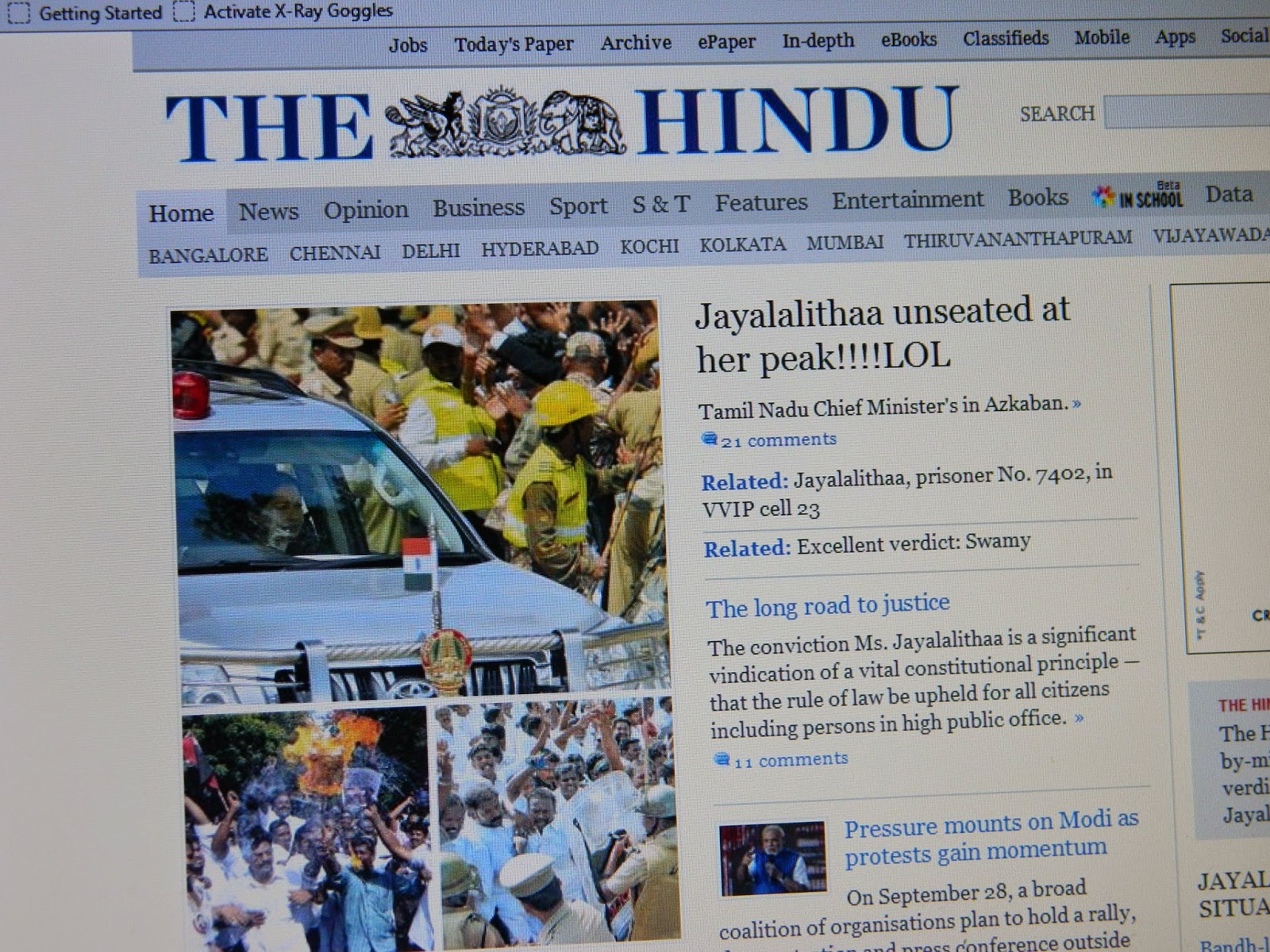 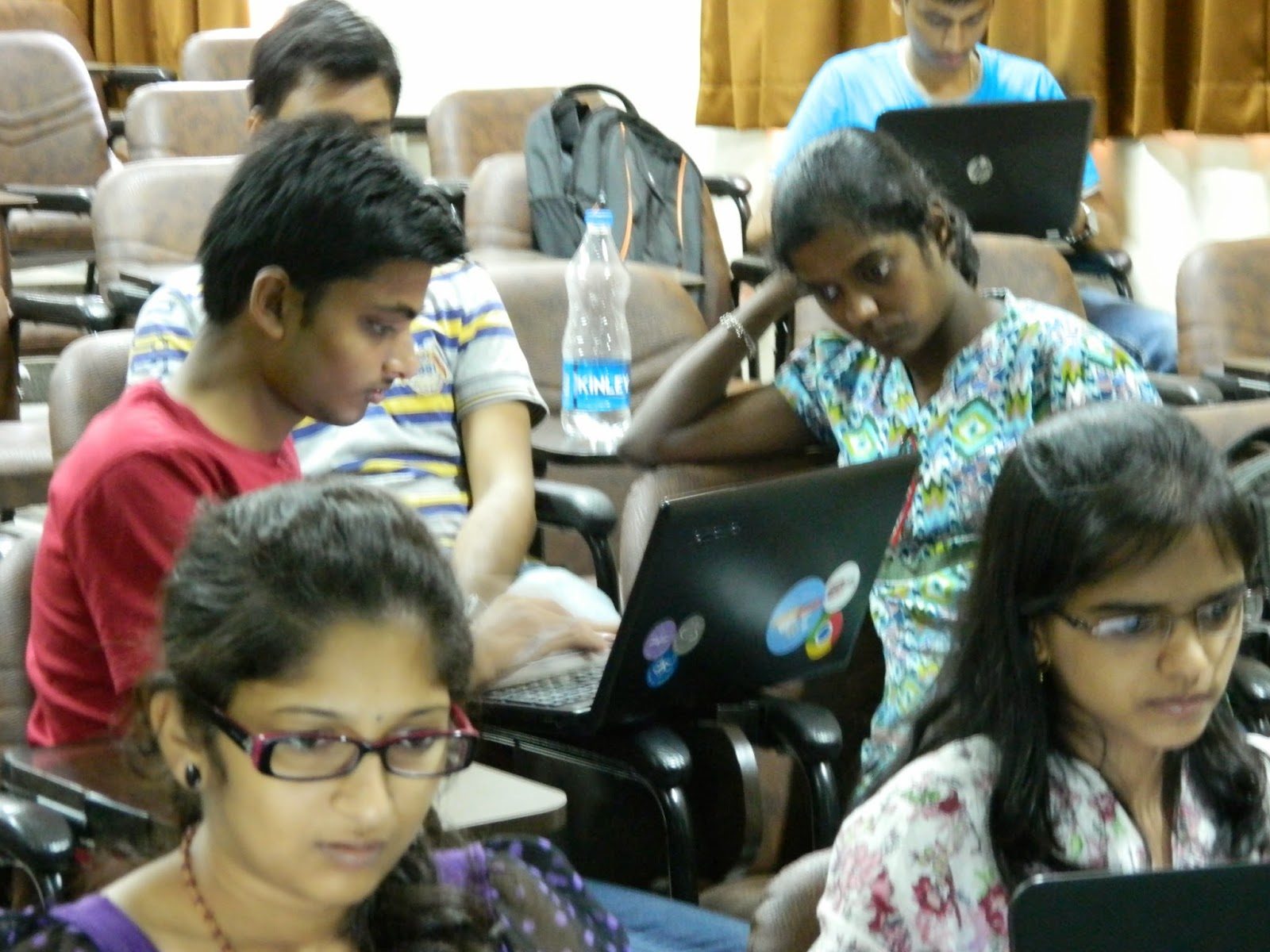 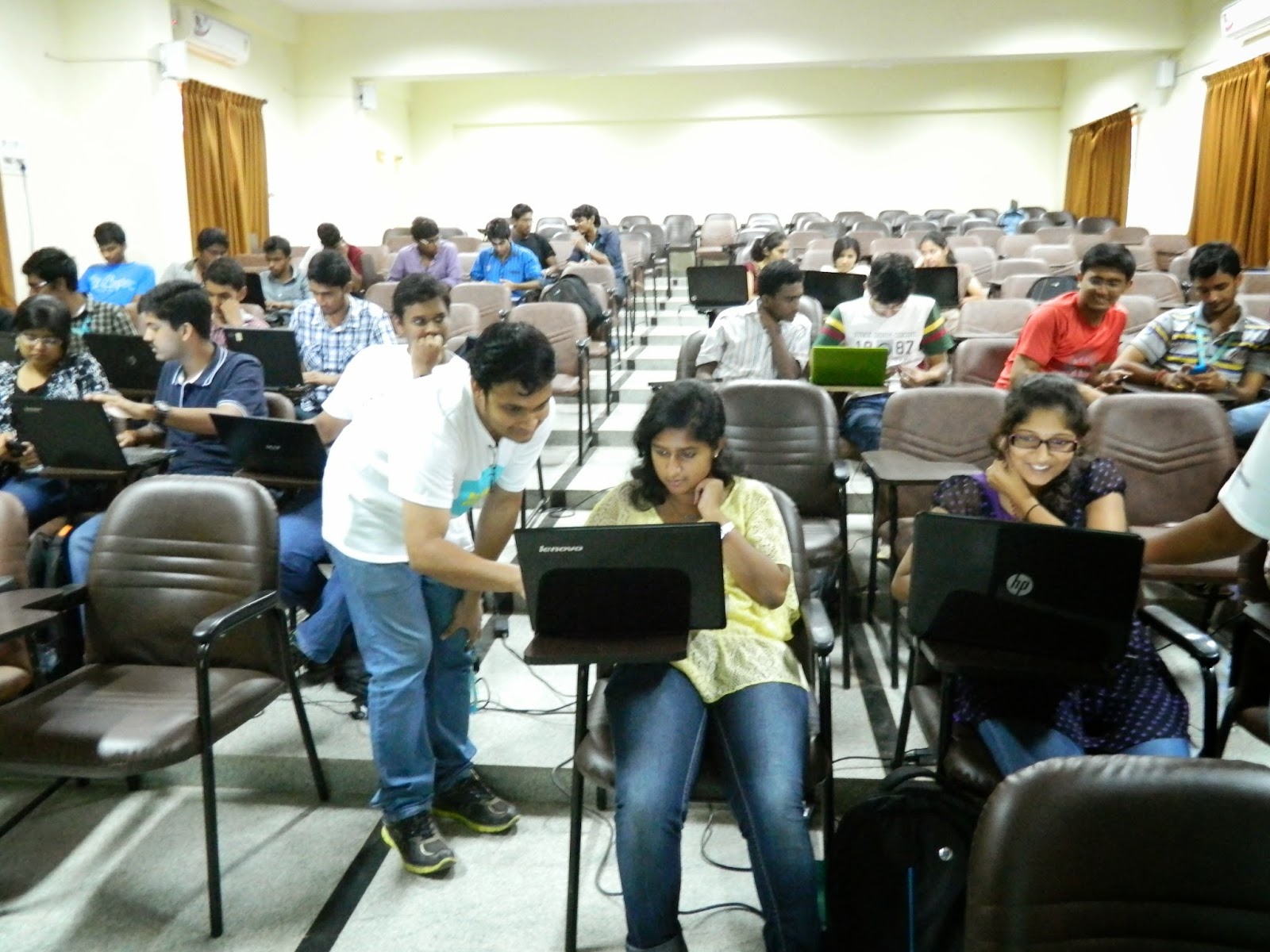 The latter part of the event focused on introducing the Open Source Webmaker tools offered by Mozilla. As the we had a restricted duration to the event, the X-ray Goggles became the main objective.

The event saw some very creative Makes from the Students.. Not to disclose, we could actually hack our college website ;)

Some of the notable ones are here : 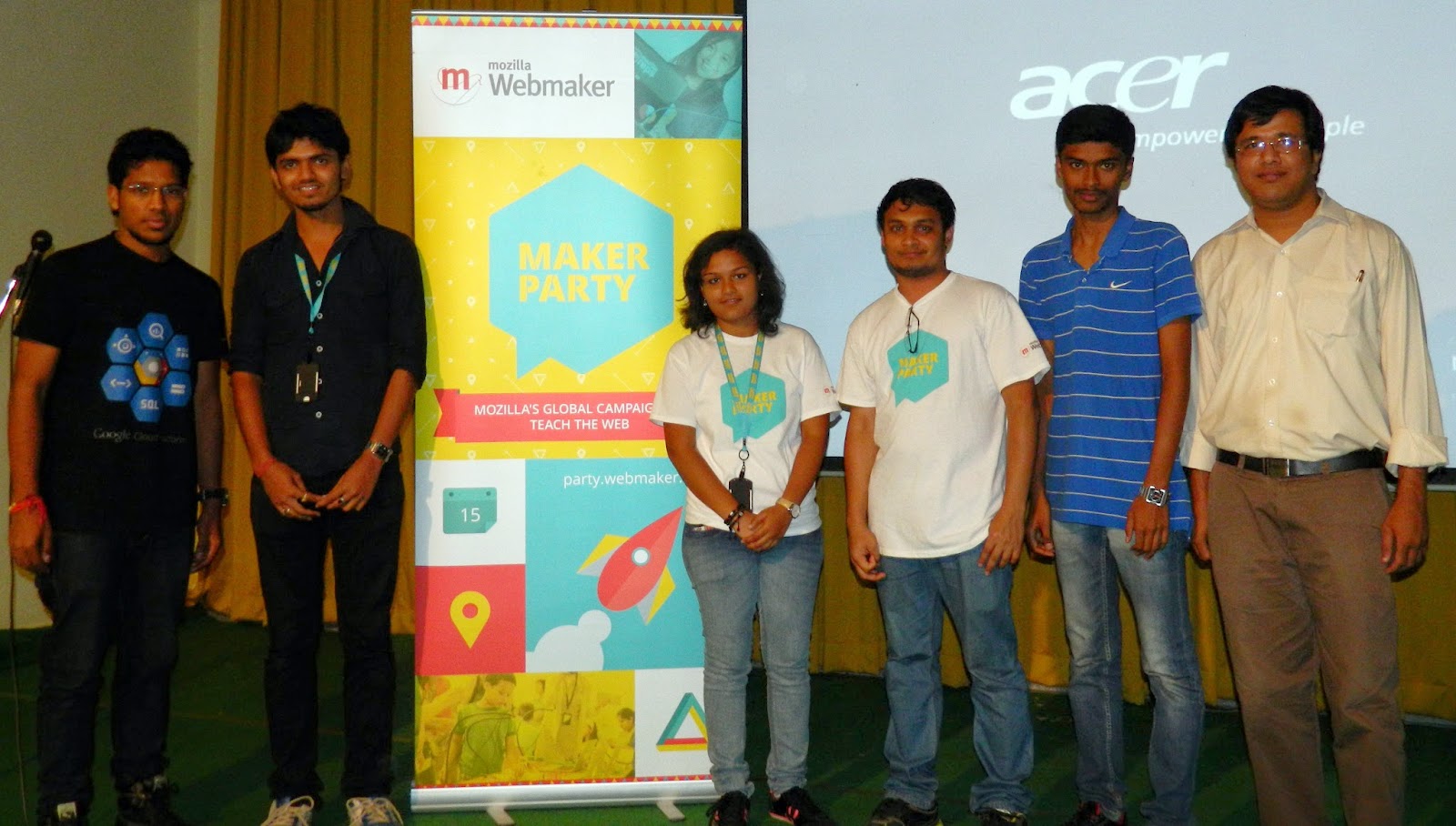 Personally, I learnt a lot from this event, from designing the posters to arranging the venue, handling budget, organizing the event, hosting the Guest, everything had its own exclusive touch as an experience !

On the whole, I'm sure people are looking forward to many more such enthusiastic events by the club ! Guys, just hold your horses, awesome things are coming your way :D

The event can be tracked on social media (facebook dominantly) using the hashtag #mvitmakerparty ! 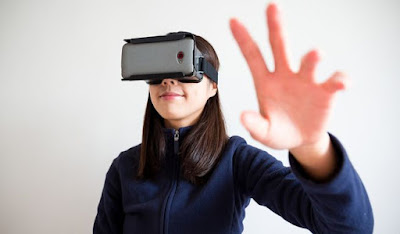 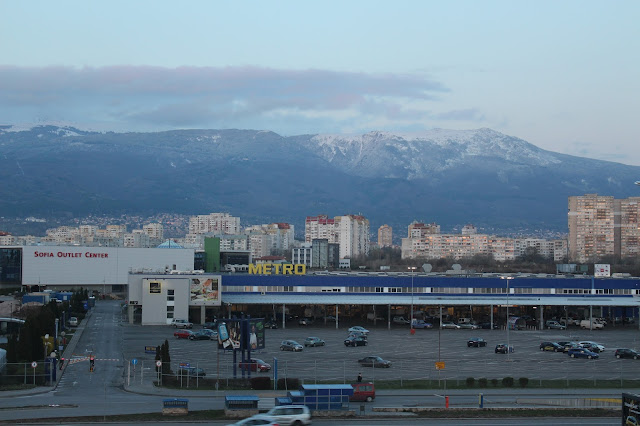